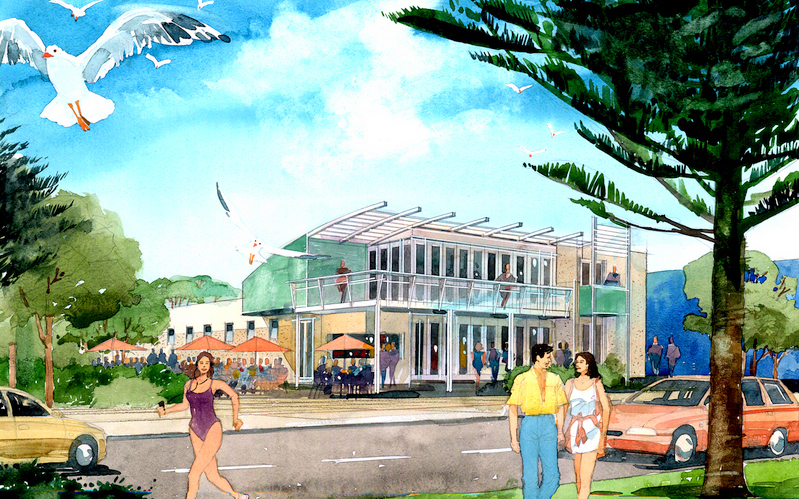 We are dedicated to providing, personalised, efficient and professional service in the Design, Documentation and Contract Administration of high quality architecture.

Our goal is to create buildings of enduring quality that are functional, comfortable, healthy, affordable, accessible, efficient, enjoyable, and environmentally sustainable.

We aim to delight and surprise. We have a passion for simple, practical buildings and have won a number of awards for our work. 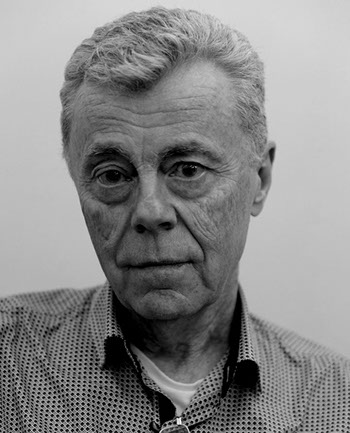 On graduation from Melbourne University in 1973, John worked for the Department of Housing & Construction in Melbourne and Canberra on projects ranging from army barracks to accommodation in Antarctica. In 1984 he traveled across Europe and worked in London for Murray Ward & Partners. On his return to Melbourne, he completed a Graduate Diploma of Film & TV.  He then worked for Whitford & Peck P/L Architects on a number of Council Projects. In 1985, John established the current practice, developing an expertise in a wide range of projects ranging from Council facilities, education facilities, Government housing and private development.

After traveling extensively in Europe in 1982, John returned to Melbourne and worked for Greg Burgess Architects on a number of private houses. He later worked for Norman Day, Architects on several residential projects.  In 1986 John graduated from Melbourne University while working for the Public Works Department on the future provision of Law Courts in Victoria.  In 1988 john joined John Gurry & Associates P/L and later became an Associate of the practice. 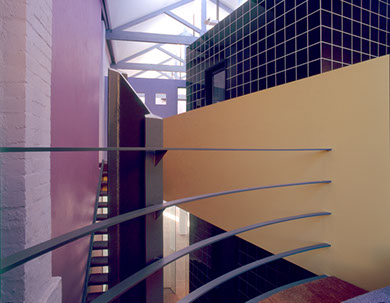 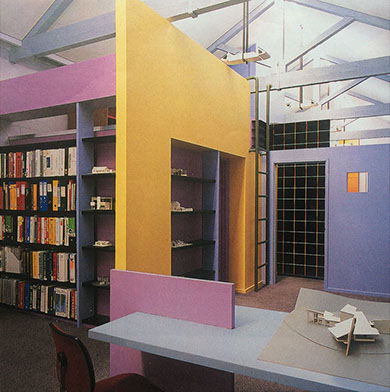 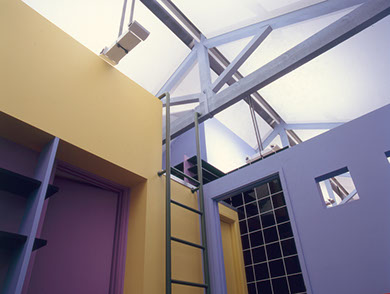 Our practice is a close knit, multi skilled firm of architects dedicated to providing innovative solutions and excellence in design.

We moved to our current renovated warehouse offices in North Melbourne in 1990 (Photos opposite) and our continued success is due to the commitment, energy and the focus of our design team & our specialist consultants.

We offer all the advantages of a small responsive city office along with the extensive knowledge and experience of a well established practice.

We are committed to our client's expectations and success through design excellence, output efficiency, budgetary control and personalized service.

Our Services are as follows;